Now the evenings are cooler and summer is drawing to a close, it's time to reflect back on some of the other local trips we took and wonder how I ever complained about the endless sunshine and heat! Here are some of the highlights of our wanderings.

Fort La Reine, on the outskirts of Portage la Prairie, is an interactive museum where you can wander through completely furnished houses and shops from every era in Manitoba's history from an authentic trapper's hut to a 1920's house to a fully functioning local newspaper office complete with printing press. Every detail is lovingly preserved. Set aside a few hours to get through every intricately furnished room. 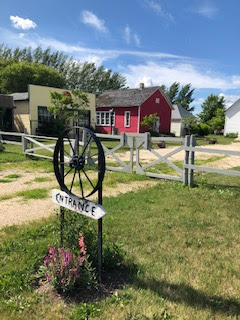 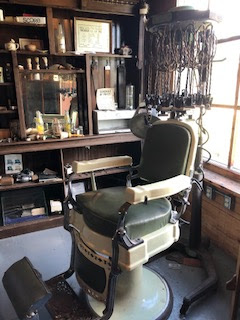 Delta Beach on Lake Manitoba is a wild and windswept place next to Delta Marsh - a favourite spot for hunting lodges since the Victorian era. Shallow, clear water and gnarled, uprooted tree trunks left over from the last major flood, make this a haunting place to visit. 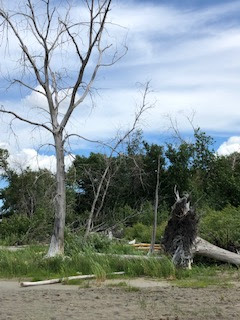 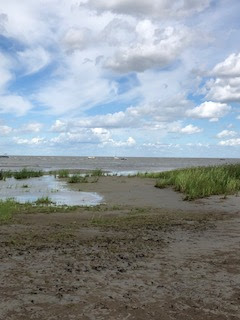 Located an hour away from Gimli, Hecla Island is a pristine piece of wilderness sitting on Lake Winnipeg. Originally an Icelandic settlement, Hecla village retains its charm in the tidy, well kept houses that stand along the road. Drive through to reach Gull Harbour  and its charming pier, and for those who love to golf, the Lakeview Hecla resort is an oasis of luxury in the wilderness. 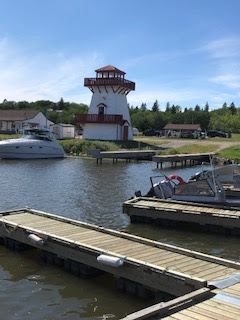 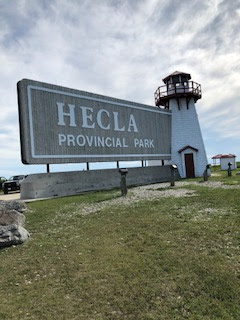 Only an hour's drive away from Winnipeg takes you to prime cottage country and beautiful beaches on the shores of Lake Winnipeg. Towns like Matlock and Winnipeg Beach have been popular resorts since the turn of the 20th century when they were first accessible by rail. Up until the late 1950's a train nicknamed "The Moonlight Special" ran every Saturday night, transporting starry-eyed revellers from the Winnipeg CPR station to the famous "Pavilion" at Winnipeg Beach with its 1400 sq. ft. dance floor. The massive roller coaster and dance hall are long gone, but the old wooden piers on Matlock Beach are still there and the main street of Winnipeg Beach has been recently renovated and now has an outdoor stage and picturesque boardwalk giving it a nice retro feel . 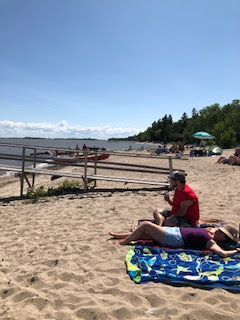 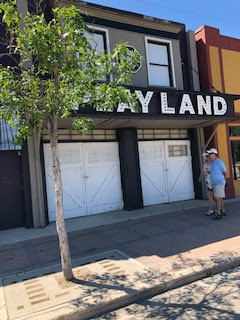 In the early days, the limestone escarpments of Stonewall were used by indigenous populations as "buffalo jumps" when riders would funnel the animals towards a steep cliff during the hunts. In the 1880's a quarry was opened to produce quicklime. The massive limestone kilns can still be seen at the entrance to Quarry Park, and the Kinsmen Pool boasts gorgeous greenish water perfect for cooling off on a hot day.

Oak Hammock Marsh is a 36 sq. km restored prairie marsh and beautiful interpretive centre. Home to a wide variety of birds and mammals, the area is a vital staging ground for fowl migration when up to 400,000 birds a day can be seen landing or taking off from there. 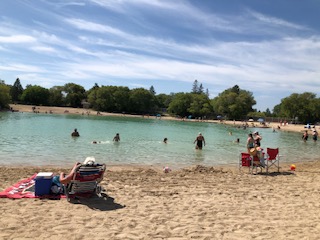 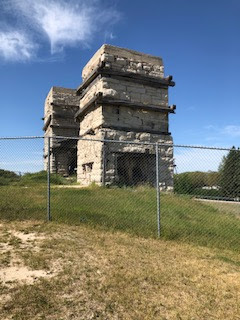 It's been a great summer travelling to these and many other places nearby. Just shows you how many great places there are close to home.

Check below for my review of an amazing new novel: 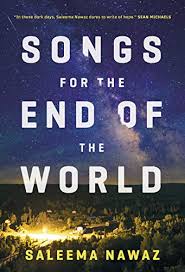 It is indeed a strange experience to read this book about a pandemic when the world is presently in the grips of one. Apparently Saleema Nawaz began to write this novel in 2013 and completed it in 2019, just in time for fiction to become reality. The story, therefore, becomes eerily prescient, the face masks, hand sanitizers, quarantine periods and crowded E.R's strangely familiar. A major difference is that though the virus in the story is a coronavirus that attacks the respiratory system, its primary victims are children rather than the elderly.

What makes this such a great novel, however, is that it never falls into cliched dystopian imaginings or a doom-filled story of world apocalypse. Instead it takes time to examine the interaction between a handful of seemingly disparate people who find themselves living through an unfolding catastrophe. These people all turn out to be connected in both direct and indirect ways, therefore their actions all impact on one another and their lives intersect in unexpected ways.The publisher's blurb outlines the main characters: "Elliot is a first responder in New York, a man running from past failures and struggling to do the right thing. Emma is a pregnant singer preparing to headline a benefit concert for victims of the outbreak–all while questioning what kind of world her child is coming into. Owen is the philandering author of a bestselling plague novel with eerie similarities to the real-life pandemic. As fact and fiction begin to blur, he must decide whether his lifelong instinct for self-preservation has been worth the cost." A host of other characters chime in to tell their stories too.Nawaz moves back and forth in time, carefully providing back-stories that establish exactly what motivations drive her characters and how much they stand to lose if society succumbs to the unrest that, in her own prophetic words from a recent interview, "is being primed for fear by the 24-hour news cycle and by politicians stoking divisiveness." Sound familiar?This is such a wise and in-depth study of the human condition and how it either triumphs or fails in the face of impending disaster. Though some parts in the mid-section could have been trimmed a little, the story gradually picks up steam, making the final section so powerful and compelling I found it impossible to put the book down until I was finished.Thanks to NetGalley and the publisher for providing a free copy in exchange for an honest review

Now the evenings are cooler and summer is drawing to a close, it's time to reflect back on some of the other local trips we took and w... 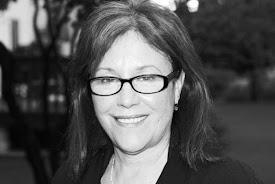 Marjorie DeLuca
Marjorie DeLuca was born in Durham in North Eastern England. After studying Psychology at the University of London, Goldsmiths College, she moved to Canada where she worked as a teacher then as a freelance writer. She studied Advanced Creative writing with Pulitzer prizewinning author, Dr. Carol Shields. Her first novel, THE PITMAN'S DAUGHTER was shortlisted for the Chapters Robertson Davies first novel in Canada award in 2001.Published on Amazon in 2013, it has reached the Top 20 Literary bestseller lists and is a favourite with book clubs. She has eight other books on Amazon that have reached Amazon bestseller lists in the US and UK

A CREATURE OF FANCY 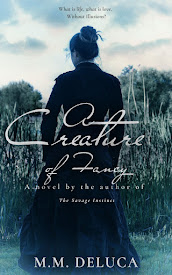