FROM THE SEVENTIES TO CELL PHONES!

While preparing my new episodic novel SEARCHING FOR ROBERT P for publication, I had a long time to reflect on how much things have changed in the forty years (is it that long?!!!) since the mid-seventies . I also discovered that some things don't change, regardless  of the era. Here are a few observations:
Long haired men were sexy:
In contrast to the carefully groomed/shaved hairdos of today's young men, sexy seventies guys had long hair and lots of it. Check out these pics of seventies icons, Robert Plant and Ted Nugent:

Too bad "mullets" were already making an appearance on the scene. Check out Paul McCartney's 70's "do" 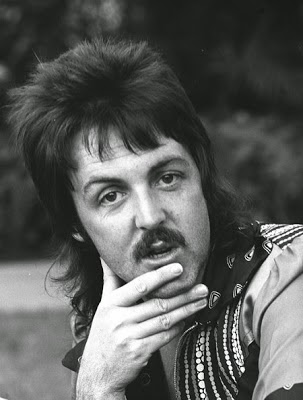 Smoking was "Glam":
Unfortunately in the 70's, smoking was part of a "cool" image. That meant restaurants, nightclubs and pubs were smoke-filled dens. After a night on the town - even if you were a non-smoker - you'd inhaled the smoke from a thousand other people's cigarettes and your clothes and hair smelled like an ash heap!
Women struggled with bad hair!
How did we women with wavy hair manage in the 70's without flat irons and blow drying? The answer is - we put up with crap hair! Trying to straighten bangs with scotch tape, jumbo rollers etc. was a massive pain. It was easier just to give in and let it all go wavy a la Yoko Ono!
Men weren't afraid to flaunt their feminine side:
The glam rockers of the 70's weren't afraid to deck themselves out in full makeup and gender-bending clothes, which made for ground-breaking music and incredible live shows. Check out the King of 70's Cool, David Bowie, in his Ziggy Stardust phase: 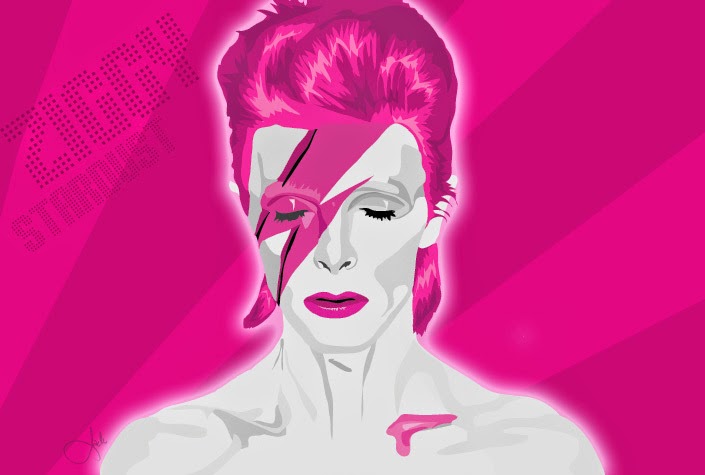 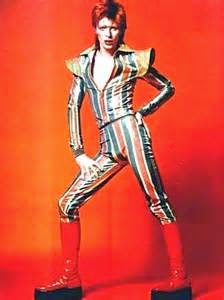 Parents couldn't contact you when you went out at night!
In the 70's when you went out for the night, nobody could contact you. There were no worried parent calls or texts, and no need to constantly check messages or take calls from other friends. The downside of this was that if a guy said he'd call you, you might be a prisoner to your house phone waiting for that call! Check these gadgets out. Not exactly something you could stick in your purse! 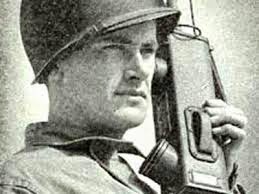 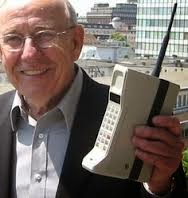 In future blogs I'll feature more of my observations and maybe ferret out a few more embarrassing pics. If any of you have crazy pics from the seventies that you'd like me to feature, just email them to me and I'll put them in a future blog.
In the meantime, SEARCHING FOR ROBERT P, EPISODE 1 is now available on Amazon Kindle. If you don't have a Kindle reader, you can download the free app and read it on your iPad or laptop. Check it out here on Amazon. EPISODE 2 will follow in late August. Happy reading! And don't forget, if you enjoyed one of my books, post a review on Amazon.com or Amazon UK.

FROM DICKENS TO DON DRAPER 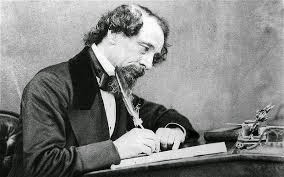 The "Inimitable" as the great Charles Dickens was fondly referred to by his friends, family and adoring public, really gained his popularity and enormous following by publishing his works in serialized form. Over the course of his long and distinguished career, he oversaw the publication of several weekly journals that featured his own work as well as some of his famous contemporaries such as Wilkie Collins (The Woman in White) and  Elizabeth Gaskell (North and South).
Well-loved stories like David Copperfield, Pickwick Papers, Great Expectations, Bleak House to name but a few, were serialized in 20 monthly instalments. The monthly plan made Dickens' work accessible to many more people who were able to afford the one shilling outlay for a copy of the monthly journal, rather than the one guinea for the full novel.
Household Words then All Year Round were the two publications featuring Dickens major works. 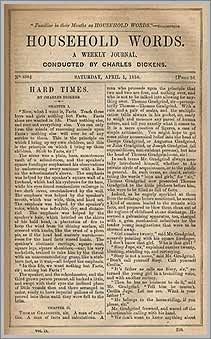 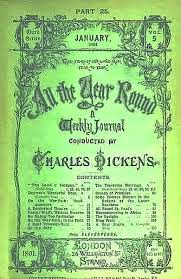 In some ways you could say this trend was a Victorian precursor to today's wildly popular serialized TV series like Mad Men, Suits, Breaking Bad, Homeland, only in Dickens' day, audiences waited a month for the next episode. Today we're so impatient and so into immediate gratification, we want all thirteen episodes at our fingertips - or all three seasons of thirteen episodes on Netflix. How many of you are completely addicted to one series or another? How many of you have staged Downton Abbey or Suits or House of Cards marathons?
This serializing trend seems to be returning to the fiction landscape. Stephen King's The Green Mile was serialized in six low priced paperback instalments. 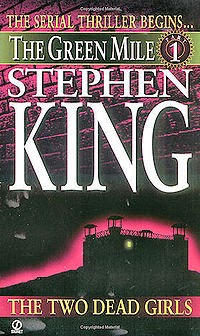 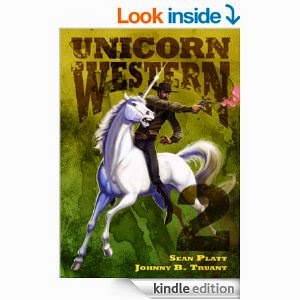 So I'm going to try an experiment. I've decided to take one of my novels, a contemporary, humorous piece entitled Searching for Robert P, a story set in present day and the crazy 1970's. I plan to serialize it on Amazon, and today I'm going to give you a sneak peek at the cover. 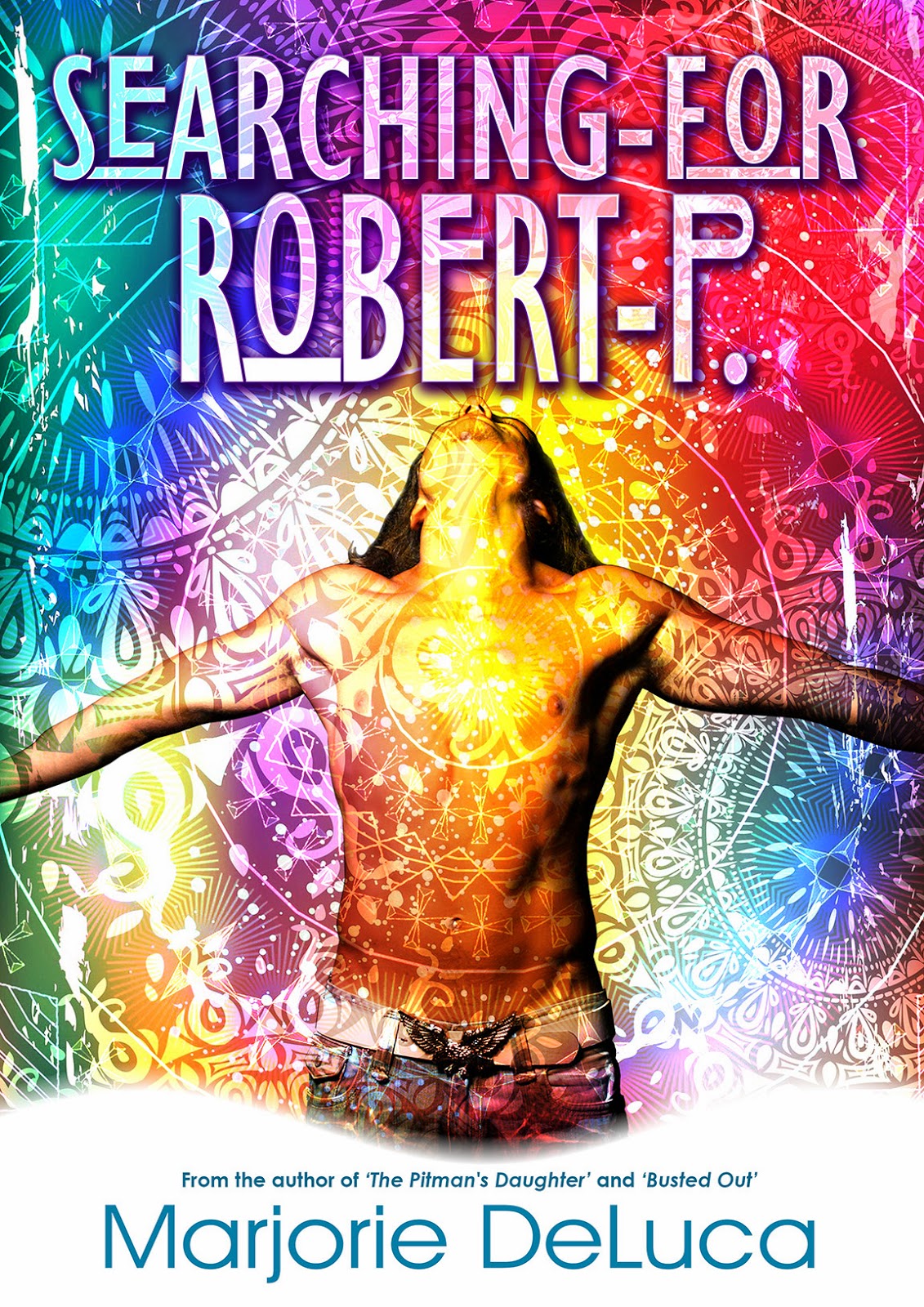 The first episode will probably come out in early August on Kindle. For those of you who don't have a Kindle, you can download the free Kindle reader app from Amazon and read it on your IPad or laptop or even your phone. More details to follow!! I'll make sure to keep you posted!