JOURNEY TO A STORY 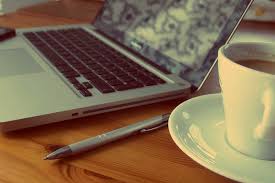 Major apologies for the long time gap between posts! My time has been taken up with revising my new novel. The whole process takes a long, long time from the inception of the idea to the time it's sent out on submission to publishers. This new book (working title, MATTIE WAS HERE) was born from a scene I conjured up many years ago of a woman deliberately losing her husband on a second honeymoon. I imagined her slipping away from him and hiding in a narrow alleyway to watch him panic as he realizes she's gone. That's all I had. 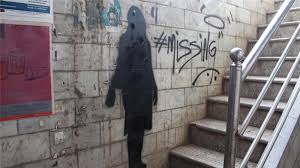 The question then arises - why would she do that? What would cause her to do something so cruel. For years I sat on that idea until I finally worked out a story that begins with "the scene". It became a story of twins - two inseparable girls - living with their single father until he can't manage any more. They're then forced into the foster care system only to be shunted around from one place to another until one of them disappears, leaving the other determined to find her. This was a tough story to write since it deals with issues of unresolved grief in children taken away from the only home they know and moved around from one temporary placement to another until their personal identity is gradually stripped away from them. It also deals with the sexual exploitation of the most vulnerable and powerless in our society who fall prey to opportunistic predators lurking in malls and other public places to lure them into lives of slavery. 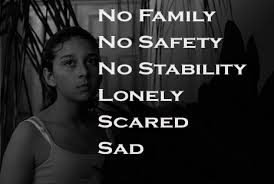 Writing a book like this requires careful research of real cases. I'd say the book took over a year to get to the first draft and in that time I read about many sad cases of kids who were moved between placements up to 100 times a year - often at a moment's notice, of kids overmedicated by unscrupulous carers, or lured by promises of clothes and beauty treatments and food into lives of prostitution - some tattooed by their "owners" so they could never forget who was in charge of their lives. I also read about kids who, through the power of their own will and determination to get an education, triumphed over the odds and became successful. Yet despite their victory they still carry scars.

Revising a novel means going over it many times for different purposes: to check out the story structure; to check out each character's development; to check out consistency of timelines, verb tense, voice; to check out language use for freshness and creativity as well as syntax (sentence structure); to check out authenticity of dialogue; to check that your "world" or setting is fully developed so the reader can imagine the place and time and has enough information to enter that world; to fine tune the mood and atmosphere; to carefully test the pacing (too fast? not fast enough? climaxes at correct places?).

It's a lot of work, but it's a relief when it's done. After that you wait! For the agent to approve it then send it out to publishers. Then you wait again!! For the publishers to deliberate for a long time.
And if they don't take it, you publish it yourself!! I'll keep you posted.

REVIEWS
In previous posts I've reviewed books, but I thought I'd do something different this time and share some top rated Netflix series for all you Netflix junkies out there. These are series I've watched and enjoyed: 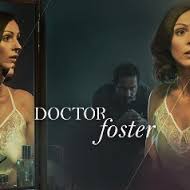 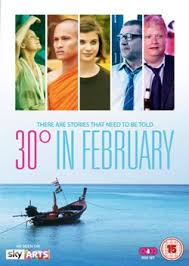 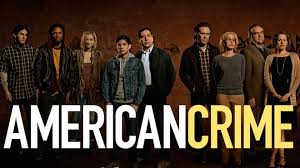