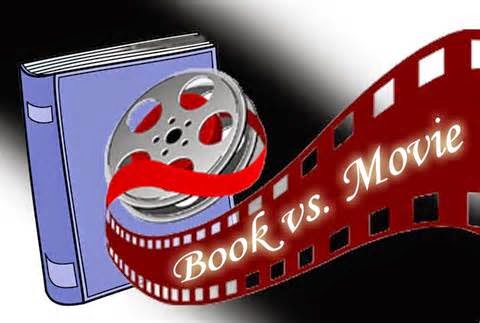 I can't count how many times readers have told me they'd love to see my books as movies. I would too! Show me a writer who wouldn't - except maybe P.L Travers, the author of Mary Poppins, recently portrayed in the wonderful Disney movie, Saving Mr. Banks.
In that spirit I've been adapting THE FOREVER ONES into a feature length screenplay and the experience has been an interesting one to say the least.

Novels and screenplays share some characteristics in common, but are actually very different forms. In the screenplay everything  is shown visually and there's little room for capturing the character's inner thoughts, except for the occasional voiceover, but you can't overdo that. Instead you have to rely on making your characters move, live, act and react to other characters and circumstances. That means cutting a lot of "interior" stuff and trying to show it through action and dialogue.
In a book you can fill the reader in with background and "back story", whereas in a movie you have to show background as something the character interacts with, and "back story" can't just be dumped on the viewer, it has to be integrated into scenes, with maybe a flashback, but again, you can't rely too much on those. Sometimes you have to start your movie at a different place than your novel to take care of back story.

In a book, you're concentrating on language and imagery. In a movie you have to capture vivid scenes full of arresting and thrilling images, dialogue and action. Also dialogue in a movie tends to be more brief and there are many more scenes with action rather than talking and long discussions.
That being said, experience writing screenplays really helps a novelist structure stories. I know that worked for me.

The screenplay forces you to adhere to a solid story structure and prevents you from wandering off on a tangent. It also forces you to write more visually, having that little TV monitor in your imagination, its screen filled with the ongoing action of your story.
When I think of all my stories I can see them all. The characters, the setting, every intricate detail. And they stay in my head permanently, so that I can retrieve them at any time. 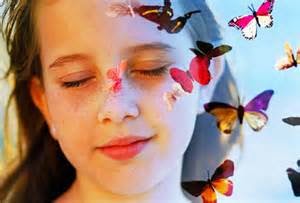 I'll be taking my scripts down to Los Angeles in September for Story Expo, where you get to attend great class sessions on all aspects of story, and also get time to pitch your ideas to major studios. Your pitch has to be honed down into something so brief and catchy, you could present it in an elevator ride. So, fingers crossed, there may be some interest in a new YA science fiction series!
All of this got me to thinking about books that have been successfully adapted into movies. Here's my TOP 6 list: 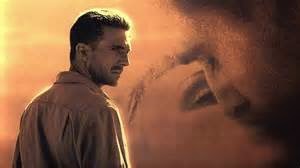 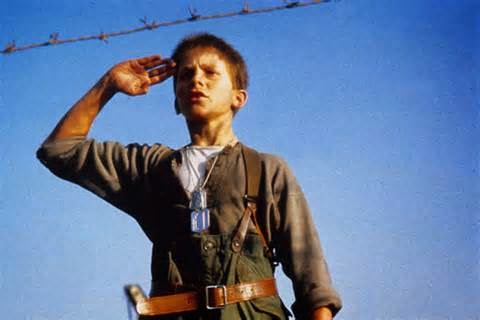 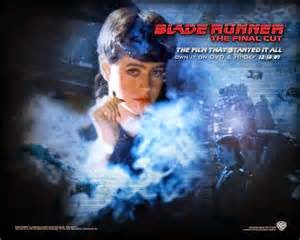 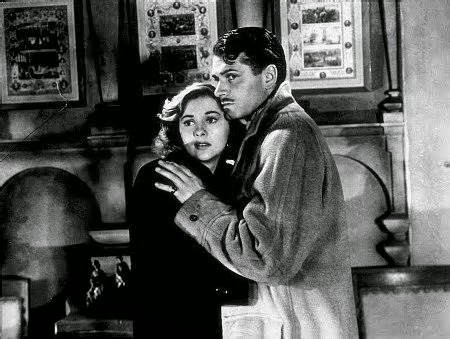 And a few more honourable mentions:
Silence of the Lambs, Carrie, Schindler's List, We Need to talk About Kevin, Atonement, Rebecca, The Godfather.

BOOK NEWS!!
Check out the latest 5 star reviews for THE FOREVER ONES and THE PARASITES!

SEARCHING FOR ROBERT P, EPISODE 2 is available for PRE-ORDER HERE 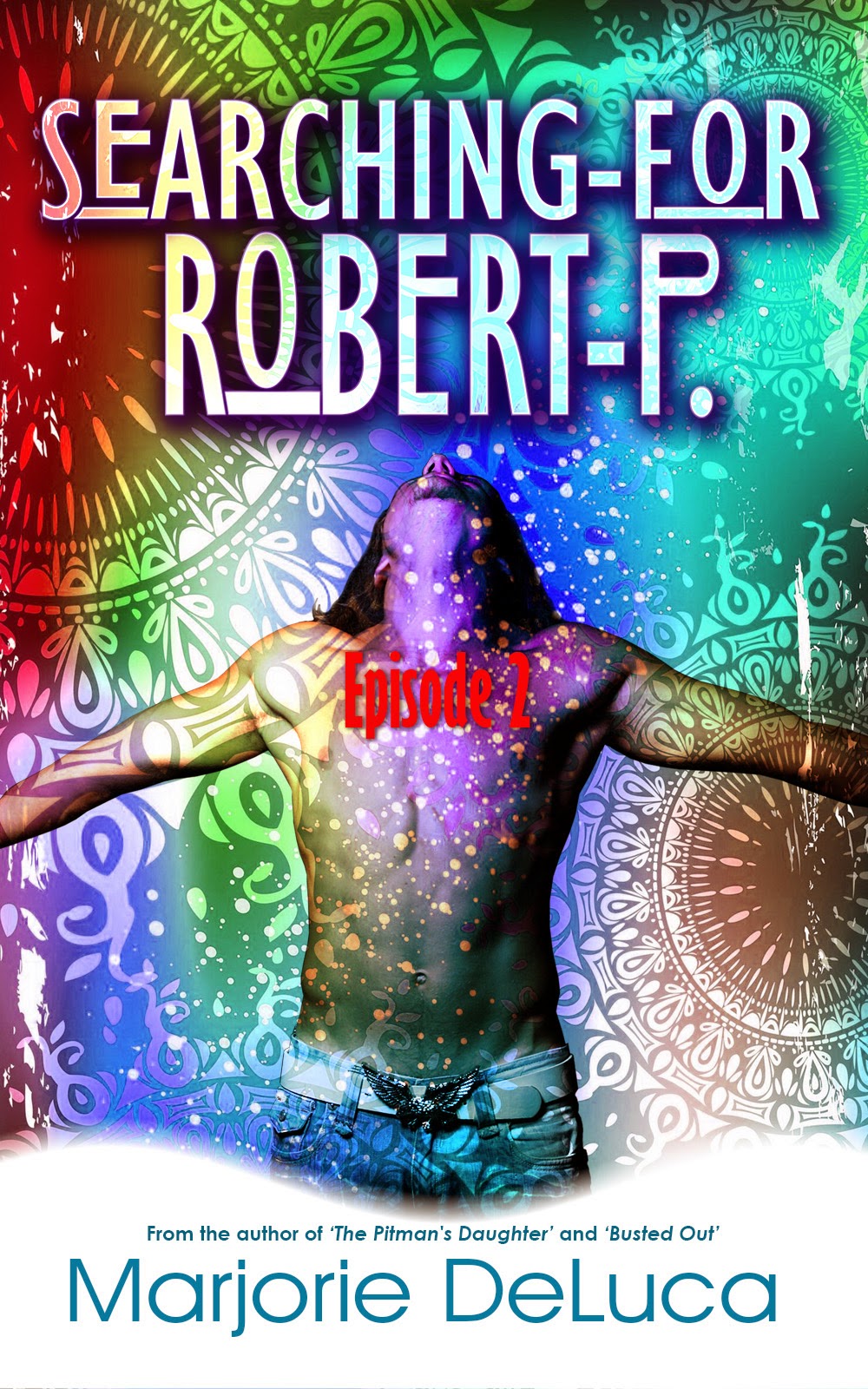 Oh and keep the reviews coming! It really helps to have a whole lot of good, solid reviews behind each book!!

Check out the trailer for my episodic novel, SEARCHING FOR ROBERT P robert p 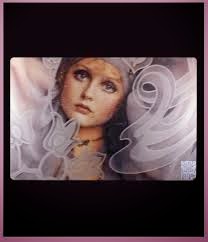 When I was a student in London during the '70's, I had this poster on my wall for the entire four or five years I lived there. It's a poster from the most beautiful store that ever existed - BIBA, the brainchild of Barabara Hulanicki, a visionary UK designer and her husband, businessman Stephen Fitz-Simon. The smoky, sultry eyes and the classic Art-Deco style made Biba one of the most timeless looks and brought London to the centre of the fashion stage after decades of dowdiness.

Barbara Hulanicki, pictured above with her beautiful logo (which incidentally was inspired by the classy colours of a funeral home in Kensington), first burst onto the scene in the '60's with a simple but sweet little gingham dress and matching scarf that was worn at first by Brigitte Bardot. 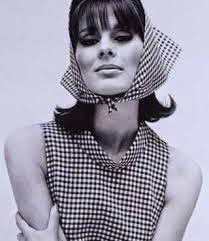 The dress was an incredible success and Biba's designs took off from there. She first opened a boutique in trendy Kensington Church Street and then went on to open "Big Biba", the most amazing department store, on Kensington High Street in the old Derry and Toms building. Here she was able to showcase her incredible fashions as well as Biba makeup and its bold colours - aubergines, greys, browns etc. the store also had home furnishings, a food hall, children's wear, a rooftop garden with flamingoes and the legendary Rainbow Room, a restaurant and nightclub which hosted people like Mick Jagger, David Bowie, Jerry Hall and a procession of the '70's in-crowd. 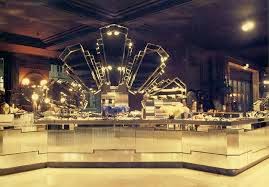 I was incredible lucky to be around when Big Biba opened in 1973 and shopped there many times. The clothing and makeup were affordable and the ambience, magical. On entering, you were greeted by the amazing gold sunburst cosmetics counters. Everything was dark, vintage, atmospheric. Gorgeous, though aloof salesgirls floated around in fashionable Biba clothing. 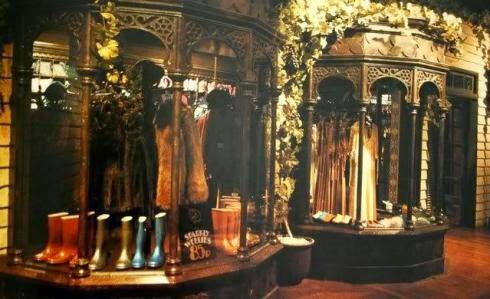 Changing rooms were communal and you could find yourself struggling to get into a dress beside models, debutantes and minor stars!If you'd like to see more Biba fashions, just follow this link. 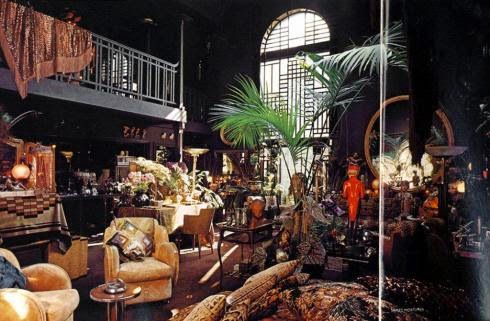 Much of the food came in Biba designed packaging and looked almost like art rather than something you'd want to fry, grill or boil! 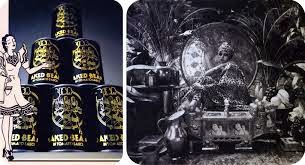 Barbara Hulanicki restored the beautiful Rainbow Room, which had been originally built in 1933 on the top floor of the original Derry and Toms store. The sweeping elliptical ceiling was lit with coloured neon lights in pinks, peaches, blues and beiges to go with the colour scheme. there was even a pink marble floor. The New York Dolls played at the opening concert and the place became the haunt of the super-cool and glamorous like Twiggy, Bryan Ferry and others. 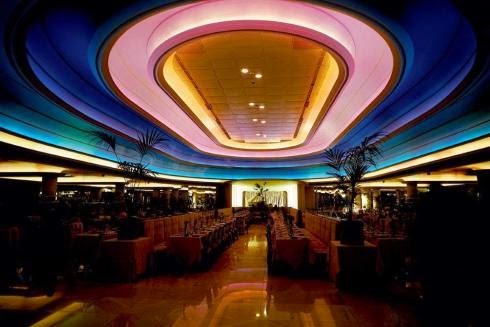 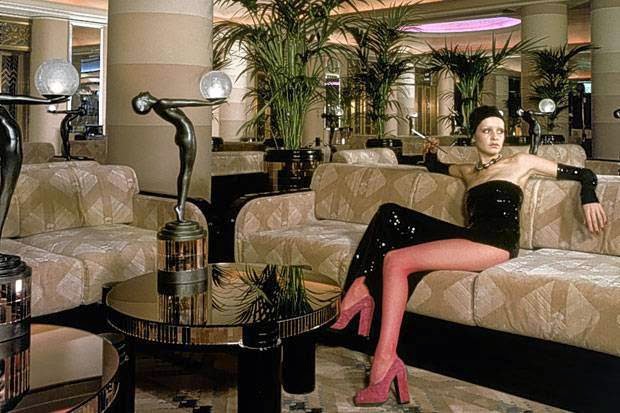 Unfortunately Big Biba closed its door in 1976, but you can still buy Biba clothing and you can find out what Barabara Hulanicki is doing now on her website. Incidentally the beautiful roof garden has been recently restored and the Rainbow Room is now an ultra-exclusive gym. 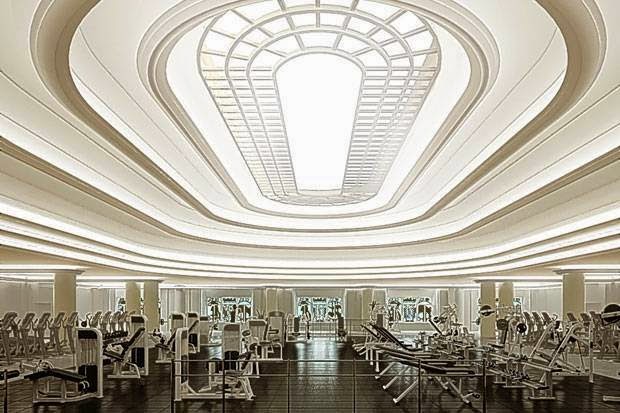 It's been really fun looking back on Biba while I've been completing episode two of SEARCHING FOR ROBERT P, which just received a five star review on Amazon last week. So if you haven't checked out episode one, now's the time to do it, because episode 2 comes out at the end of August.
Oh - and here's another appeal. I know many of you have read my books and enjoyed them, so PLEASE, PLEASE, PLEASE put a review on Amazon for me, preferably on Amazon.com or Amazon UK for those of you in the UK. It really helps in terms of marketing and it's so easy. It'll just take a few minutes of your time.
- August 07, 2014 No comments: