After a crazy, turbulent winter season that lasted until April, we here on the prairies entered a brief spring period that has now transformed quickly to summer with temperatures in the high 20's and blossoms only just blooming on the trees.

Thankfully we were able to escape the unexpected April blizzards and rainstorms by escaping west to British Columbia in April where spring was in full bloom . We flew out of Winnipeg just as the storm approached, and landed in the mountain-ringed, oceanside, leafy green city of Vancouver. The city is a bustling beautiful metropolis and perfect for endless walks around English Bay, Granville Island, Davie Village, Yaletown, Robson Street, Gastown and the stunning harbour front.

I can highly recommend the location of the hotel we stayed in: The Executive Suites at Vintage Park, which is a short walk away from the Granville Island taxi and the sweeping panorama of English Bay. It's also just across the street from The Fresh Street Market, an amazing grocery and deli that we visited almost every day.

On our first morning walk we marvelled at the green grass, bright flowers and lush cherry blossoms, knowing we'd left a screaming blizzard behind us. That was just the beginning of our daily outings spent walking up to 20,000 steps a day!

On our final day in Vancouver we discovered another gem of a restaurant—Ca Marche Creperie, hidden away under the Granville Street Bridge. Their specialty is savoury buckwheat pancakes. I had the mushroom pancake, which is filled with sautéed mushrooms cider onion jam, asparagus, goat cheese and a perfect soft-boiled egg. They also serve the most decadent dessert pancakes—strawberry, caramel apple, salted caramel served with buckwheat ice cream. After all that eating it's good that we were walking so much!!

We did take side trips, driving through the mountains along the famous Coquihalla Highway where the clouds truly meet the road, to the beautiful city of Kelowna. Afterwards we cut down south and had a short stay in the fun city of Seattle. There I can highly recommend The Mediterranean Inn, which has a great rooftop patio, and is in a quirky, hip part of Seattle—close to great restaurants, the incredible Museum of Pop Culture, and the Space Needle.

It was a great three-week trip, the first we've taken since the pandemic, and just the beginning of many more.

In-person book events and conferences are going full-swing now and I'm happy to say, after many virtual book club appearances, I've been able to attend some book clubs, the most recent being with a group who'd read The Savage Instinct. It's so good to get live feedback about your work. So much of a writer's life is spent alone in front of a laptop, it's great to emerge and chat with enthusiastic readers who make all those long hours worthwhile. 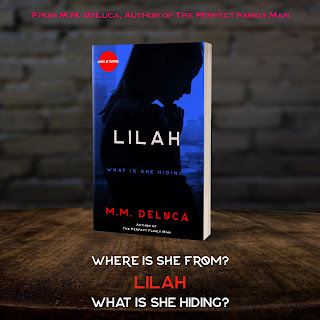 I've re-released my romantic suspense, LILAH, with a brand new cover. It's available in paperback and e-book on all Amazon platforms. Also I still have some great new projects on the horizon, but I can't talk about them yet, since they're in the development stage with an agent and publisher. Same goes for some exciting film projects under consideration with a Canadian production company. 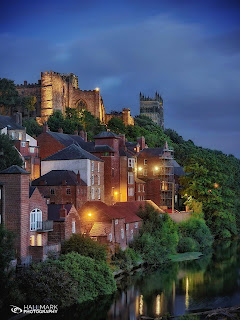 THE HISTORICAL NOVEL SOCIETY 2022 CONFERENCE: The leading conference for writers of historical fiction is being held in Durham City, UK in September 2022. As you all know Durham City is my birthplace and the setting of THE SAVAGE INSTINCT. So I'm honoured to be presenting a session there. 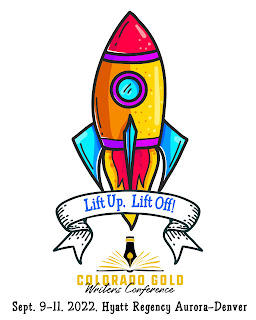 COLORADO GOLD WRITERS' CONFERENCE organized by THE ROCKY MOUNTAIN FICTION WRITERS: I attended this conference in Denver about ten years ago and it really inspired me to keep going with my writing. I'm thrilled to be presenting a hands-on workshop there as well as doing some mentoring sessions.

Hopefully I'll be able to update you on my new projects by the time the next blog comes out. In the meantime, happy reading and don't forget how much authors appreciate your reviews on Goodreads and Amazon!

BACK TO BLOGGING: THE PUBLICATION ROLLERCOASTER

I'm so happy to get back to my blog after a long hiatus spent writing, revising, experiencing three book launches and seeing those novels catapulted out into the big, wide world. It's been an exhilarating experience, but one that's not for the faint of heart.

After years of self-publishing, in 2021 three of my novels were picked up by publishing houses. The Savage Instinct was published by Inkshares in May, The Secret Sister by Canelo in April, and The Perfect Family Man by Canelo in October. 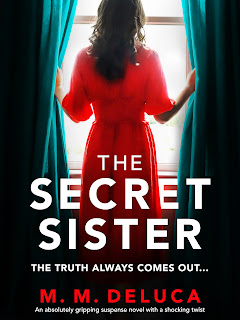 Here are some of my takeaways from this dizzying year: 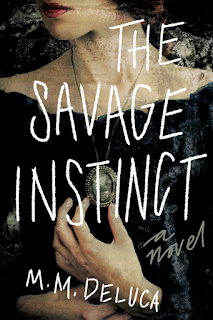 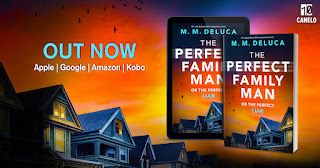 So those are just a few of my takeaways from an incredible year that has been an absolute rollercoaster! I'll be posting again soon with other book news and reviews of some terrific books I've read this year, but I simply have to mention one novel by an author from my home province. If you're looking for something witty and suspense filled, then The Retreat by Sherri Smith is one for you. See review below. 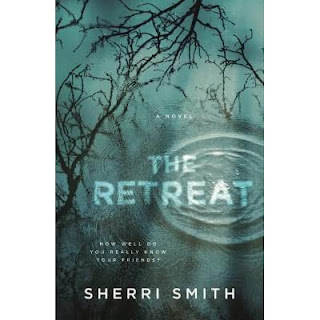 This fast-paced, captivating thriller is a hidden gem featuring fresh, original characters that jump off the page and a tone that is wry, witty and laugh-out-loud hilarious at times in its send-up of the wellness industry and its pretensions. Reminiscent of Liane Moriarty's earlier novels, this book is far funnier than some of the more hyped books out there that involve groups of disparate people thrown together in challenging locales where inevitably someone dies. The central character, Katie, is a washed-up child star, with no direction, now living a totally messed-up life. When her future sister-in-law, the perfect Brit, Ellie, suggests they go for a wellness weekend to a wilderness camp famous for its hallucinogenic tea ceremony, Katie invites her two college friends along, unaware of the personal crises in their lives. The camp is run by the Uber-hip, good-looking and promiscuous Dr. Dave and his much older wife, Naomi, a wealthy ex-student who ruthlessly keeps the admirers at bay. When a bloodied knife is found and a guest is missing, the hi-jinks begin and suddenly everyone is concealing secrets. This is such an entertaining read, told from four points of view, each with a unique, distinct voice. I highly recommend it.
- March 28, 2022 No comments: