ADDICTED TO CHILLS AND THRILLS

I have to admit it. I'm officially addicted to thrillers. Whether they're crime thrillers or twisted psychological tales - American, Scandinavian, British, Australian - I love the plot twists and turns, the nail-biting suspense, the dark atmosphere, the red herrings and the flawed protagonists that keep me spellbound until the final scene where all is revealed.
Since I'm working on my own thriller, LILAH, I'm reading and watching a steady diet of thrillers which all help to keep me in the right mode for creating suspense. Here's the cover blurb for LILAH which is available for pre-order here and will be published on Valentine's Day 2015: 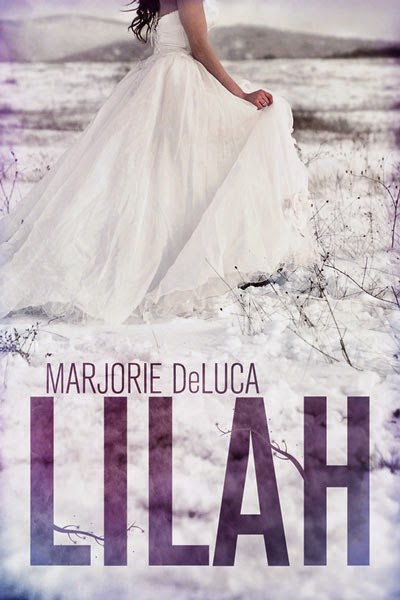 Nick Hendricks, editor, writer and publisher of the Silver Narrows Sentinel, is coasting on auto pilot with his job, his relationships and his life. All that changes one snowy night when the beautiful and mysterious Lilah arrives in town. Caught up in her spell, Nick soon realizes that things aren’t so perfect in this small Minnesota town and there are hidden secrets lurking beneath its cozy exterior. Secrets some of the town’s long-standing citizens want to keep buried. But he can’t help wondering where Lilah came from, why she’s there and what connection she has to some tragic disappearances from the town’s past? Nick struggles to answer these questions and come to terms with disturbing secrets from his own past while falling crazily in love with the elusive Lilah.

Here's a rundown of some of the best thrillers in print available right now:

Right now I'm reading THE STONECUTTER by the terrific Swedish writer, Camilla Lackberg who also wrote THE ICE PRINCESS. Lackberg's thrillers are multi-layered, complex but so addictive the reader is drawn into the long-standing conflicts and hidden secrets of a small Swedish town. 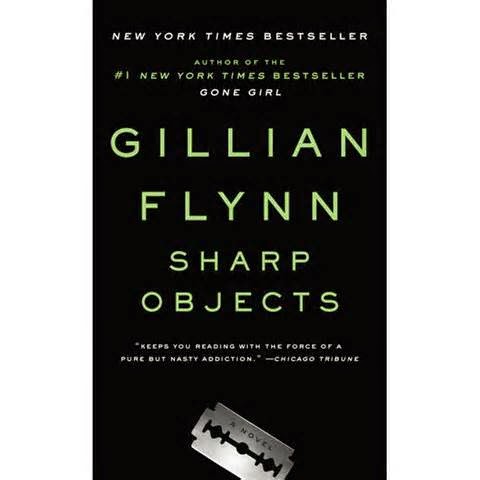 SHARP OBJECTS by Gillian Flynn is a must-read. There's a darkness in Flynn's novels that reminds me of the earlier work of the great JOYCE CAROL OATES. The stories are utterly disturbing yet so compelling they reach out and grab you by the throat, dragging you into the raw underbelly of life in which families are dysfunctional, depression and damaged psyches are the norm and all taboos are lifted.
Camille Preaker is an investigative reporter with a troubled past and present. Just released from psych. hospital, she's sent reluctantly back to her home town to investigate the murders of two young girls and to face her wealthy, neurotic mother who she's hardly spoken to for eight years and a beautiful but troubled half-sister she barely knows. Flynn skilfully unravels the secrets haunting Camille, who digs deeper and deeper into the investigation and soon realizes she has to come to terms with her own demons in order to solve this case. Ultimately the danger becomes so great, Camille has to fight just to survive in this small town with a million secrets.

APPLE TREE YARD by Louise Doughty, is a nail-biting psychological suspense thriller about a woman who trades her successful, secure life and career for the brief excitement of a sexy fling with a mysterious stranger she meets at the Houses of Parliament in London. Needless to say, there's more to the man than she thought, and when the affair spins out of control, she finds herself fighting for her career, her family and her freedom.

BEFORE I GO TO SLEEP by S.J Watson is one of those books you can't put down once you've started it. Here's the Goodreads blurb: "As I sleep, my mind will erase everything I did today. I will wake up tomorrow as I did this morning, thinking I'm still a child. Thinking I have a whole lifetime of choice ahead of me. Memories define us. So what if you lost yours every time you went to sleep? Your name, your identity, your past, even the people you love - all forgotten overnight. And the one person you trust may only be telling you half the story... welcome to Christine's life."

DROOD by Dan Simmons is a sprawling Gothic, Victorian novel which features the real-life characters of Charles Dickens and his close friend and rival, Wilkie Collins (author of classics like The Woman in White). It centres around Dickens' terrifying experience in a train crash which he narrowly escaped without injury. In the terrible aftermath he has a vision of a strange, sinister man sorting among the dead and broken bodies. That vision continues to haunt him in the form of a mysterious man named Drood. Dickens enlists Collins' help to find this man who becomes the inspiration for Dickens' final, unfinished novel, The Mystery of Edwin Drood. Though this is a challenging novel, Simmons takes the reader on an unforgettable journey through the underground layers of London's seedy underbelly into opium dens, gaming houses and secret criminal hideouts.
Next blog I'll feature some of the best suspense movies and TV series.
In the meantime Happy Holidays and great reading!!