CHECKING OUT THE TALENT

On a lighter note today, I thought I'd indulge the people who often ask me - "If THE PITMAN'S DAUGHTER" was made into a movie or TV series (which I think would be a blockbuster!!), who do you think would be the best actors to play the main characters, George and Rita?
I've thought long and hard about this,  scanned some pictures of actors with the right look, and I came up with this list. I tried to stay away from the really big names, but managed to find some great new up and coming stars. See what you think about the possibilities.
Let's start with GEORGE, the ambitious idealist who climbed out from the coal mine and rose up the ranks of the union. 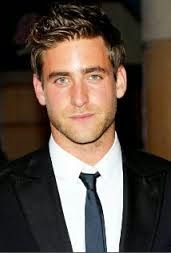 #1: How about OLIVER JACKSON COHEN? Latest role is Jonathan Harker in the TV series, DRACULA. He has the cool good looks that make him a great pick!

#2: CHRIS HEMSWORTH. This Aussie superstar, famous for Thor  and  Rush, probably wouldn't have any trouble mastering the right British accent to ace the part! 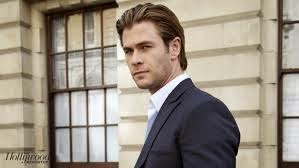 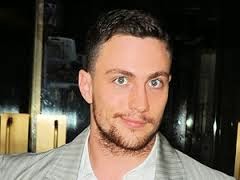 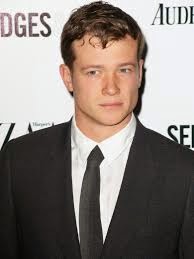 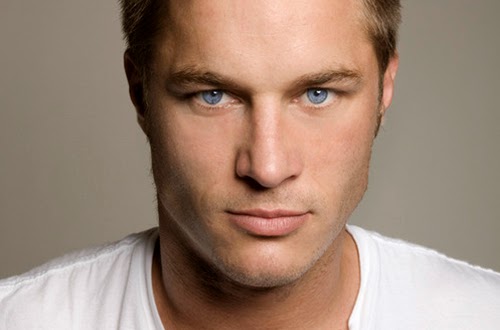 I'd be interested to get your take on the best man for the job!

Now for RITA HAWKINS, the feisty, ambitious young pitman's daughter with a smart head for business:

#1: GEMMA ARTERTON, the beautiful and sultry star of blockbusters like Prince of Persia, Clash of the Titans and the forgettable Hansel and Gretel Witchunters. 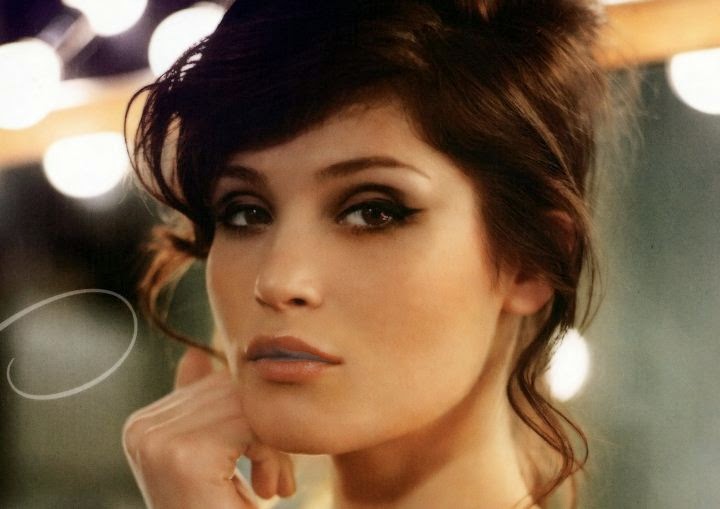 #2: IMOGEN POOTS, gorgeous new star of That Awkward Moment has the perfect blend of mischief and sexuality. 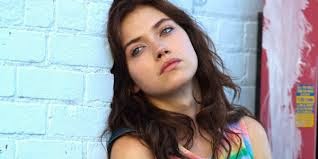 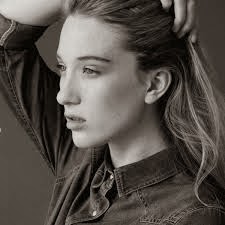 I'd be open to suggestions from you for more suitable candidates. After all, it's better to be prepared should Hollywood come calling!!!