RAT CATCHERS AND OTHER STRANGE CHARACTERS

When you're writing historical fiction, a great deal of time is spent doing research, and in the course of this reading and viewing, you come across some weird and wonderful characters. Some of them find their way into your stories, while some remain as fascinating discoveries. Here are a few I found while researching my novel, A Proper Lady.

JACK BLACK, rat catcher :
Yes, you read it correctly! Jack Black! Official rat-catcher and mole-destroyer to Her Majesty Queen Victoria. The heroic Mr. Black used trained dogs and ferrets to exterminate rats by the thousands in the heavily infested filth of Victorian London. He also had quite a taste for cooked rats and professed them to be, "Moist as rabbits and quite as nice," and also that,"Sewer rats were just as good as barn rats if you gave them a few days' chase before killing them." Rat exterminations were done on a cash-only basis, and were a profitable enterprise for those who'd grown up in poverty. Though Mr. Black and his sons suffered numerous serious infections from rat bites, to the point where their fingers often turned "black and putrid-like", he survived and even made money from selling rats to public house owners who used them for rat-baiting, a bloody sport in which men competed to see whose dogs could kill the most rats in a set time period. Some dogs became celebrities, killing a rat every 2.7 seconds! Luckily the sport was eventually banned for its cruelty to dogs! 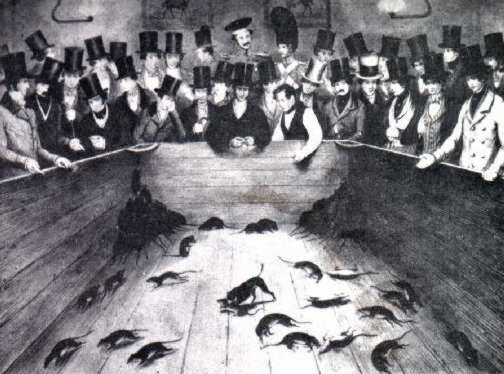 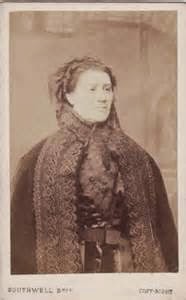 Madam Rachel or Sarah Rachel Leverson was an illiterate woman living in a London slum. When her husband ran off and left her, she became a fish-fryer, a second-hand clothes dealer and eventually entered the beauty business after discovering a hair restoring cream. She eventually opened a store in London's Bond Street and was able to charge exorbitant fees for her products as well as her lucrative enamelling business. As much as $2700 (in today's money) for her "Jordan Water"! Customers flocked to her, and business would have prospered for a long time, had she not resorted to some shady practices in which she conned vulnerable women and extorted large sums of money from them. She was eventually imprisoned twice and died in jail in 1880.
These are just two of the characters I've come across on my travels back in time. I'll share some other ones in a later blog! Promise!!

THE PITMAN'S DAUGHTER hit the Amazon UK bestsellers' list again last week, reaching #16 on at least three lists!
THE PARASITES, Volume 2 of the Iduna Project Trilogy will soon be released, following the success of  THE FOREVER ONES